A downloadable game for Windows

GRID FORCE – MASK OF THE GODDESS is a real-time tactical bullet-hell RPG with grid-based combat and a deep story that adapts to your choices.

In Grid Force’s snappy combat, you never have to wait for your turn.

TRAVERSE THE GRID IN REAL-TIME

Duck and dive around your opponents attacks in a real-time duel, reflect their own blasts back at them, and whittle down your foes until the grid is conquered.

SWAP CHARACTERS AND USE THEIR ABILITIES
With the press of a button, swap between your squad members and take advantage of their abilities to counter the enemy, picking strengths to combat their weaknesses, and letting your wounded fighters recover.

When all hope seems lost, fighters can use their rare Masks to deliver devastating special moves that can wipe the grid clean. Use them sparingly, or as soon as they are available, and turn a losing battle into a swift victory.

Build your squad from a diverse roster of characters, upgrade their unique abilities, and utilize their varied playstyles to take down your foes as you form the perfect team.

With over 30 characters to choose from, you're never short on options, and a potential grid-shattering synergy may only be one character swap away. 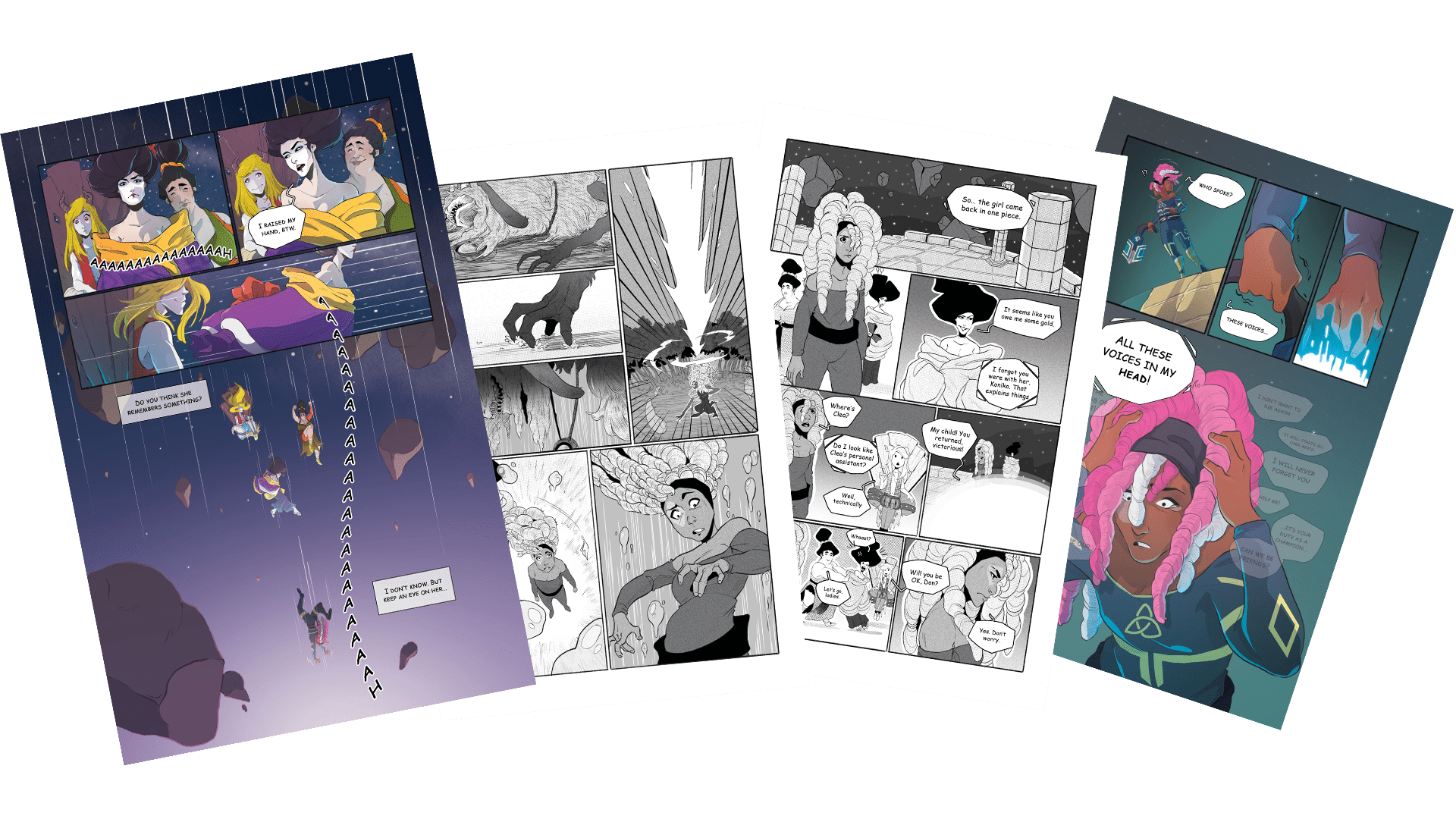 Play the role of Donna on her journey to recruit the perfect team of heroines, fight the goddesses of Gora, and save the future.

Told through a beautifully illustrated manga-style comic, Grid Force - Mask of the Goddess combines lightning-fast action spectacle and a story brimming with the depth, complexity and characterization of an RPG.

Meet a diverse cast of characters and engage in choice-driven dialogue to progress your relationship with them, deciding on who you wish to have aboard your roster of fighters. 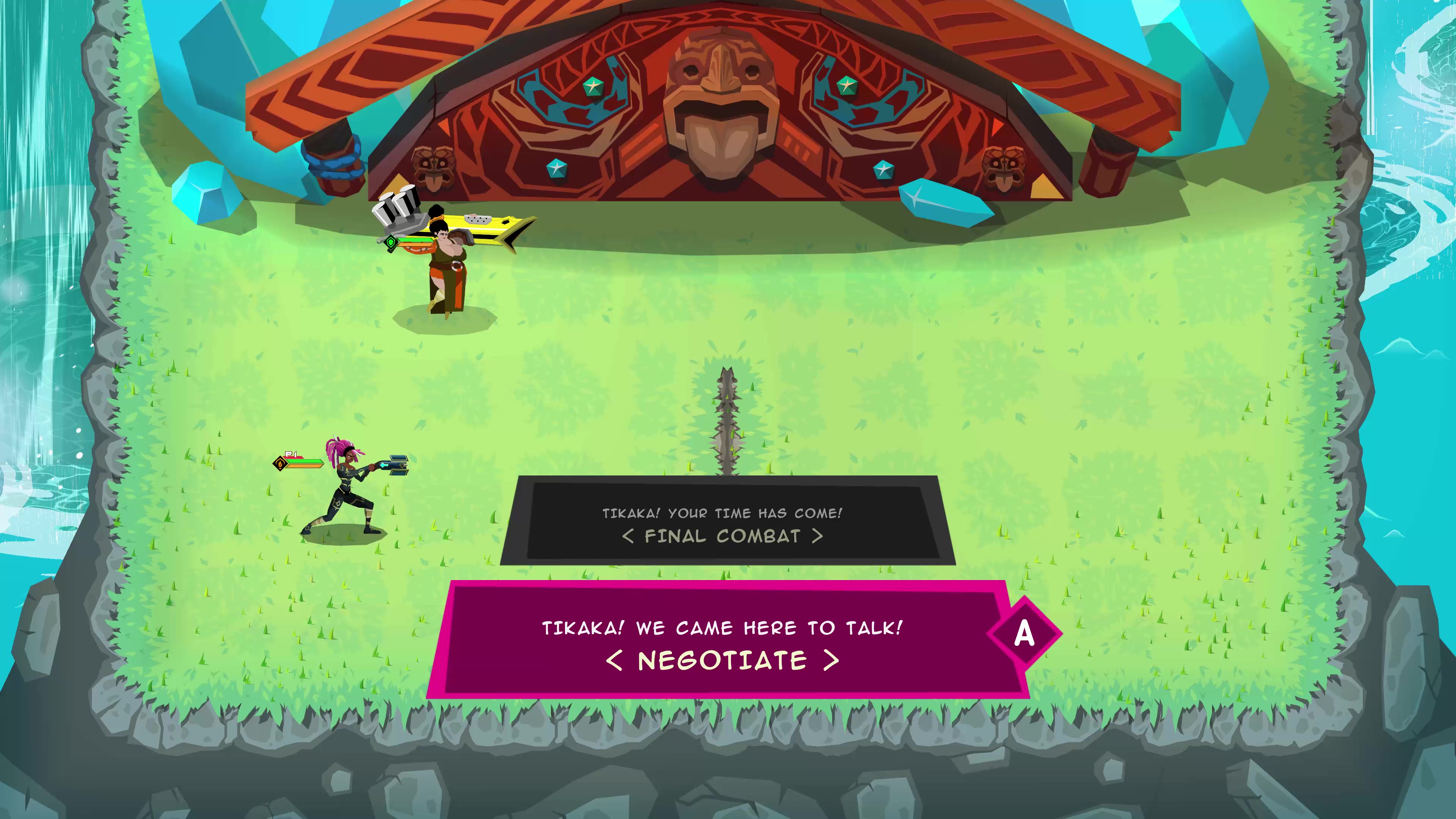 Donna will also encounter pinnacle moments throughout her journey, where a choice must be made. It is up to you to make that choice, but be weary, for every pinnacle action brings with it consequences.

Download the Grid Force - Mask of the Goddess DEMO on Itch.io now!

In order to download this game you must purchase it at or above the minimum price of $15.99 USD. You will get access to the following files: 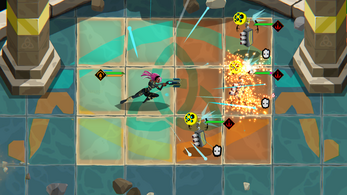 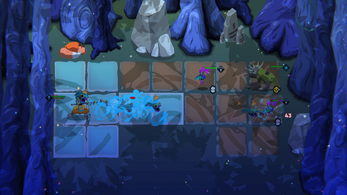 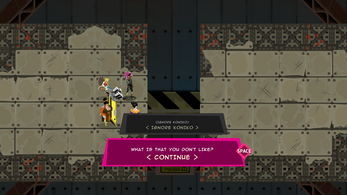 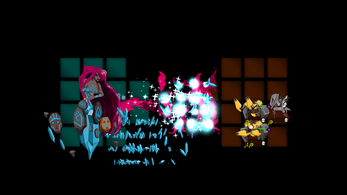 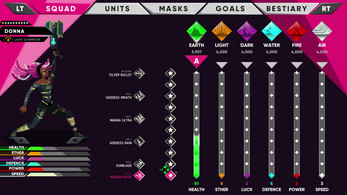